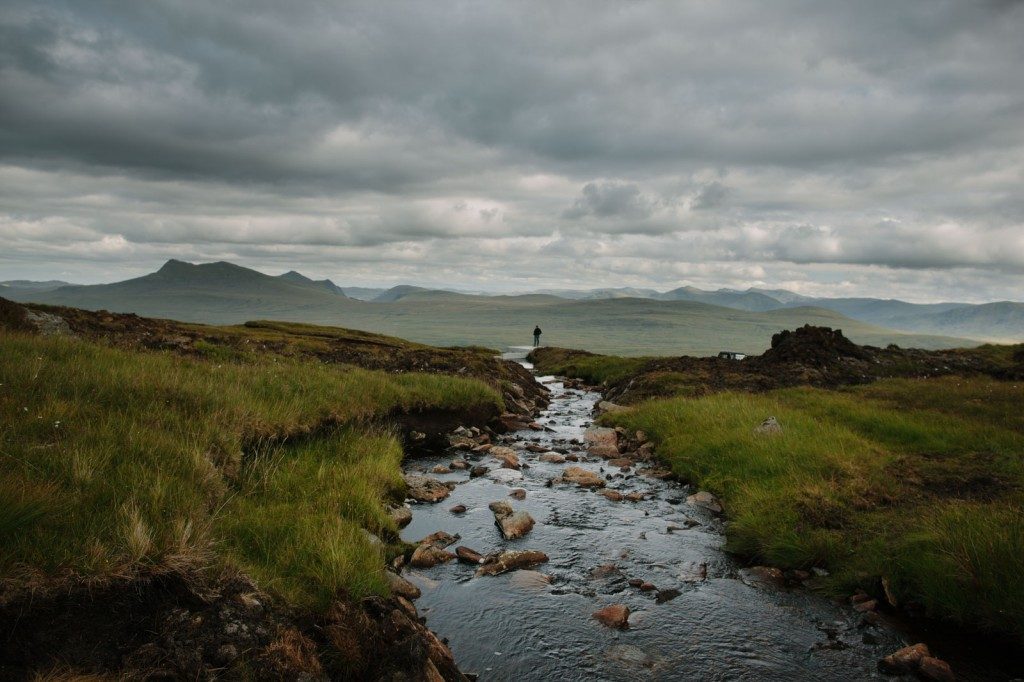 Below is an article which featured in the Winter 2014 edition of Land Business Magazine.

Despite tariffs for hydro schemes falling, there are ways you can make your business plan better and improve your returns, says Alex Reading, Development Director at Green Highland Renewables.

Drive anywhere north of the Highland line and odds on you’ll be within a few miles of a small-scale hydro scheme.

You may not be able to see them, but Scotland’s glens and corries are home to dozens of new hydro projects – usually less than 2 MW in size, and in the coming years we can expect many more to come online.

The current regime of annual reductions in the feed in tariff (FIT) for small-scale hydro is driving what looks akin to a gold rush – with a tremendous number of projects coming forward to be developed in 2015-16.

It is an exciting prospect, but also an extremely challenging one, as the whole industry gears up to deliver multiple quality schemes within a fixed time window.

This decade we have already seen a significant amount of activity, with developments driven principally by private landowners and a small number of busy specialist hydro firms, with increasing numbers of local communities involved.

However this steady deployment picture – ticking along at an average 11MW per year – looks set to change rapidly, with potentially more than 60 MW of schemes (estimates vary) to be developed in the next two years.

This has been caused by the requirement for projects to pre-accredit their schemes with Ofgem in order to secure a tariff from the UK Government’s Department of Energy and Climate Change (DECC). On pre-accreditation, a project is guaranteed the tariff on offer that year, provided the project is built and commissioned within two years of the original application.

The quantity of pre-accreditations in that year then determines, under a pre-set formula, the reduction in the tariff available in the subsequent year, a process known as ‘degression’.

2014 tariff awards have already dropped fifteen per cent from the 2013 rate and tariff awards are almost certain to fall again in 2015, as a result there will be an unprecedented rush to pre-accredit by the December 31 deadline.

According to UK Government figures 52.4 MW has already been pre-accredited by the end of September – sufficient to trigger a further 10 per cent drop for any projects coming forward in 2015.

As long as these 223 projects (so far) – are built within two years they will qualify for the 2014 tariff. But for schemes seeking pre-accreditation in 2015, the tariff will be radically reduced to around 75 per cent of the 2013 rate.

Whilst our industry agrees with the principle of degression – subsidies for renewables should of course come down over time as technologies become more efficient – we think this pending reduction is too severe and is counter-productive to creating efficiencies.

Hydro technology is well over a century old and, unlike solar, capital costs will not drop rapidly. As an industry we have been making this point very clearly to DECC; however the hydro FIT regime is not scheduled for review until the end of 2015 and, in our view, we will have to live with the current regime ‘as is’ for the next year at least.

So what does this mean for you?

Well, whether you already have a pre-accredited project, or are considering a scheme for the future, good design – in all respects – will be key.

Yes hydro is not going to come down in capital cost, but there are ways in which you can make your business plan better (and thereby improve returns), including:

At Loch Arkaig, for example, we’re developing three separate schemes all linked by a 9.5km dedicated private wire. The cost to connect each scheme to the grid individually would have been prohibitive, but together each project can generate a return.

Operations and maintenance can make a significant impact too – two week’s downtime in a rainy month can leave a hefty dent in a year’s returns, and a preventative maintenance plan can save more than it costs.

All of the above is achievable, but it does take time. Traditional bank funding routes are still available for some and there are some interesting new sources coming online – however they too will require time to get comfortable with the risks. And of course the long lead-in to turbine delivery means that time is always of the essence – especially so under the current regime.

Wherever you are in the development cycle, we would advise you to take stock of your business plan and bring in expert advice where appropriate.

The next two years will be extremely exciting – and very busy – for everyone involved in hydro in Scotland. Innovation, quality and on-time delivery should be at the core of every scheme.

This article first appeared in the Winter 2014 edition of Land Business magazine.